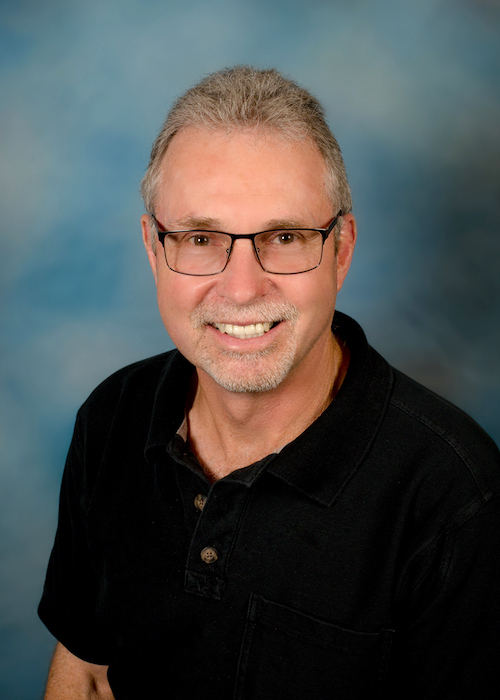 Mark serves as an elder, helping govern our church family. He is married to his wife Sandy and has three children, Justin, Jeremy, and Michelle. In his spare time, Mark likes to do woodworking, gardening, and anything in nature. Mark's favorite book is the Bible. 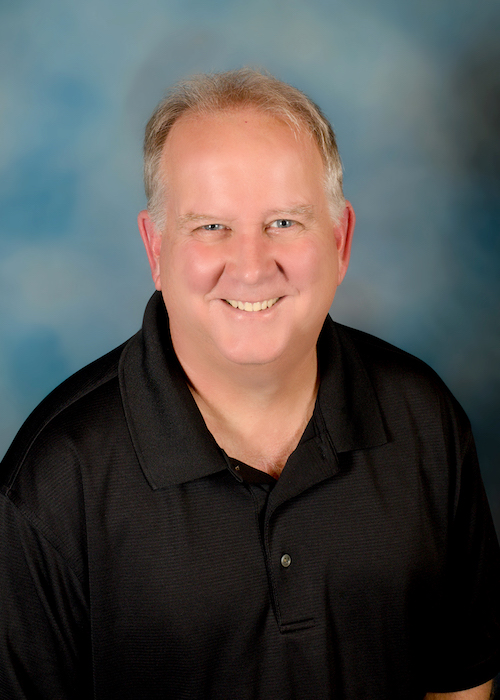 Joe serves as an elder as well as a member of the worship team at FBC. He is a life-long member of our church family, attending since he was born. Joe is married to his wife Julie and has two children, Amber and Austin, and one grandchild, Lennox. Joe enjoys playing pickleball in his spare time, and also enjoys watcihng Clemson football and spending time with his kids. 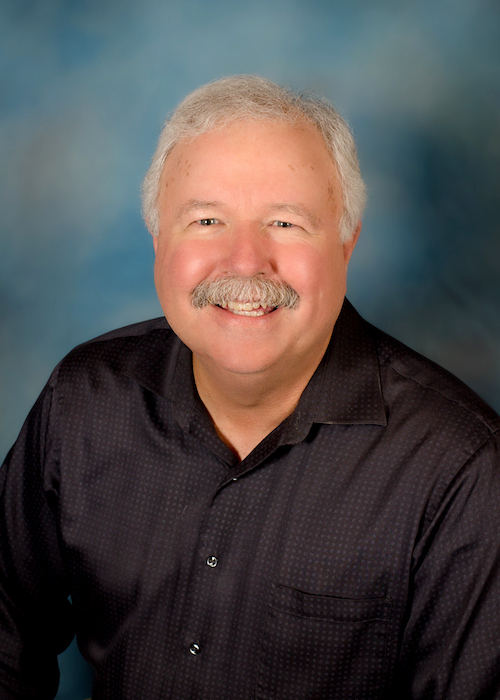 Neal serves as a member on our Elder Board, teaches Sunday School, and leads our Wednesday night prayer meeting. Neal studied at Indiana University of Pennsylvania where he earned a B.S. in Mathematics. Neal is married to his wife Leslie, has two children, Kylee and Joshua, and six grandchildren. In his spare time, Neal likes to watch sports including local dirt track stock car racing. 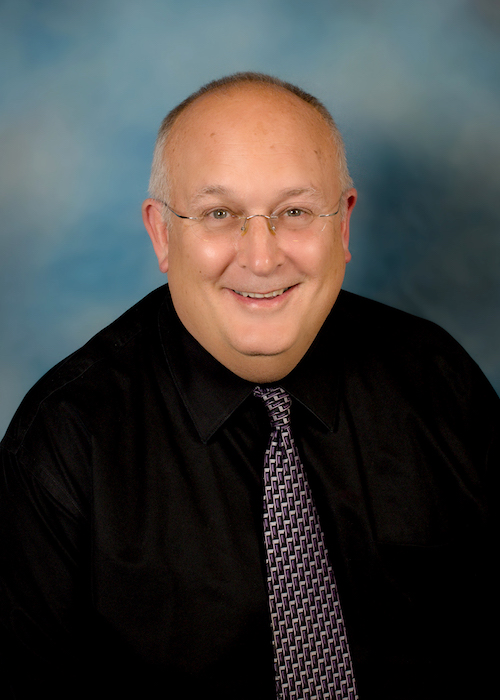 James (Jim) Snow serves as a member of our elder board and has been attending FBC since 1996. James graduated from Neshannock High School in 1973. He then went on to earn a B.S. in biology from Westminster College, as well as a D.M.D. from Pitt Dental School. James is married to his wife Joni and has two children, Jamie and Michael. In his spare time, James likes working with his hands, volunteering, scuba diving, and kayaking. His favorite movie is O Brother Where Art Thou, and his favorite books of the Bible are Isaiah, Proverbs, and John. 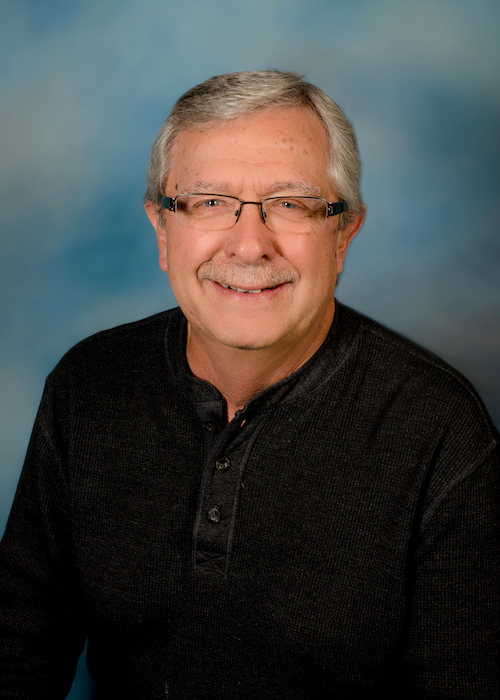 Gary serves as an elder, bible teacher, and chair of the annual Sportsmen's Dinner at the church. Gary has a Sunday morning lifegroup that meets each Sunday morning at 9am in the Adult Learning Center. He studied at Clarion University (BS) and Slippery Rock University (MEd). Gary is married to Marlene and has two children, Lindsay Adams and Darren Weimer, with families of their own. Gary's hobbies include hunting, reading the Bible, walking, and watching sports. Gary's favorite sports are football, basketball, and baseball. 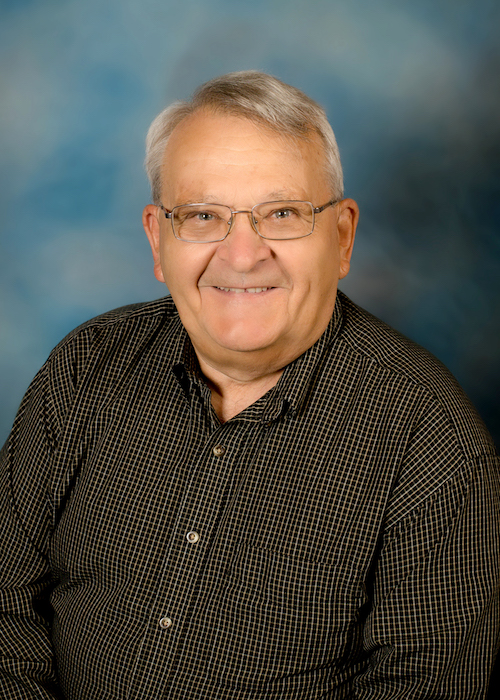 Ken has served FBC as an elder since April of 2015, and has been a church member since 1997. He serves in several capacities including teaching our Sonshine Class on Sunday mornings. Ken attended Villanova University where he studied Analytical Chemistry. Ken is married to his wife Nancy and has two children, Bev Lankitis and David Whisler, with families of their own. In his spare time you can find Ken gardening, taking pictures, bird watching, and reading. Ken's life verse is John 8:31-32.

Eric has served FBC as an elder since September of 2019. He has served on several committees, currently serving as a Sunday morning van driver and active in the Workers of Wood. Eric attended Grove City College and Golden Gate University in San Francisco, CA. He is also a fellow of the C.S. Lewis Institute and has served in the United States Navy. Eric is married to his wife Marianne, and he has three married sons. In his spare time Eric enjoys reading, woodworking, and tinkering on cars.

Mark has served FBC as an elder since October of 2019. He has served with Sports Camp, Children's and Youth ministries, men's ministry and as a small group leader. Mark attended Westminster College for both his Bachelor's and Master's degrees. He has been a high school physics teacher for 21 years. Mark is married to his wife Jennifer, and he has one son and one daughter. In his spare time Mark enjoys camping, hiking, and anything outdoors.