If you need to get in touch with a staff member, please click on the names below to send an email. 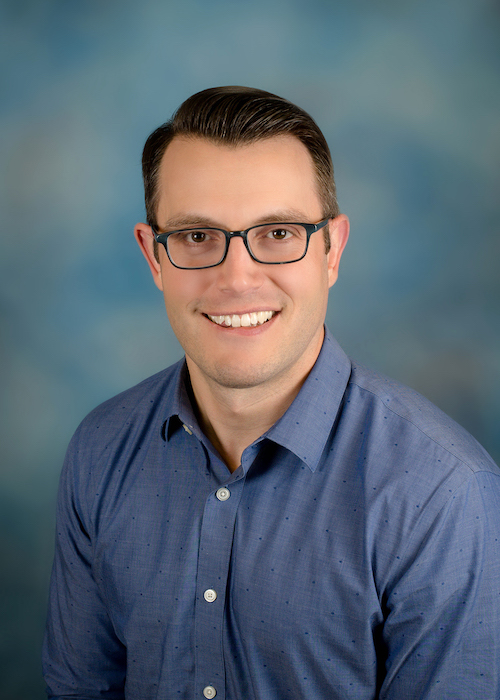 Mike came to FBC in November of 2017 after nearly a decade of training at Parkside Church in Cleveland, OH. As lead pastor, Mike's key responsibilities are preaching, shepherding, and vision. Mike earned his undergraduate degree at The Moody Bible Institute, as well as an MDiv through The Southern Baptist Theological Seminary. Mike is married to Kelly and has a son named Henry. Mike spends much of his free time running and playing games with his son. Mike unashamedly admits one of his favorite movies of all-time is Finding Nemo, and his favorite football team is the Cleveland Browns. He also would love for you to read his favorite biography, John Newton: From Disgrace to Amazing Grace by Jonathan Aitken. 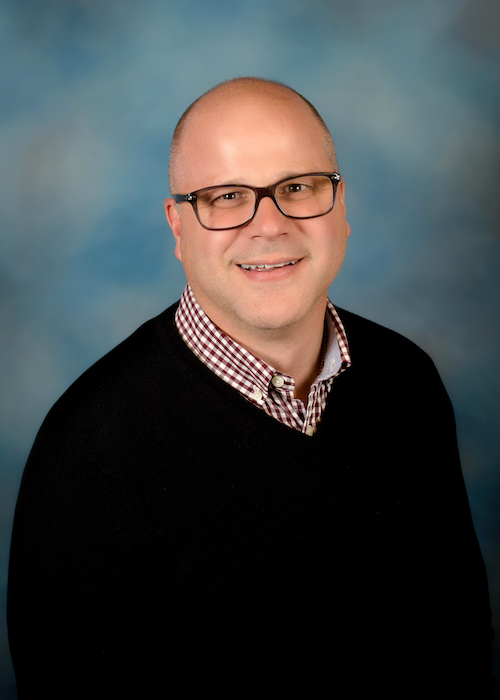 Scott has been at FBC since March of 1995. As both the Executive and Worship Pastor, Scott's job is two-fold. He leads the worship ministry at FBC throughout the week and on Sunday mornings. On the executive side, Scott is responsible for managing the staff, ministry operations, as well as assisting the Lead Pastor. Scott has a B.A. from The Moody Bible Institute and an M.E. from Westminster College. Scott is married to Becky and has two children, Lauren and Maxwell. Scott enjoys reading when he can in his spare time. He forces himself to at least "think" he should work out every day, and he enjoys kayaking with his family (though they have only gone twice). He also enjoys escaping to his workshop where he restores furniture. Scott's favorite author is C.H. Spurgeon and enjoys reading any of his works. 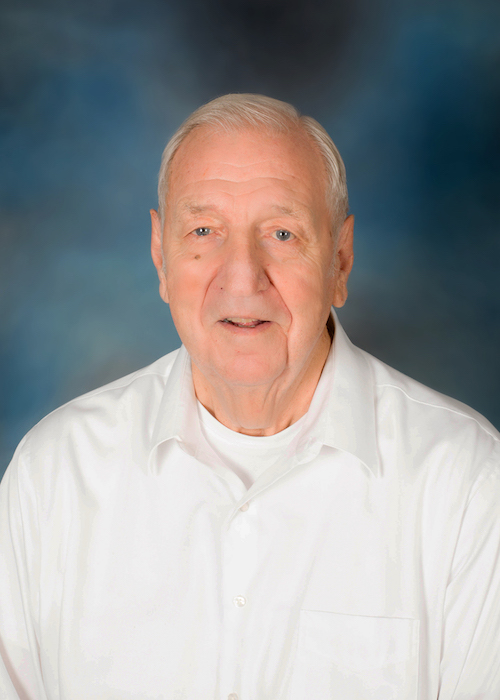 Jackson joined our staff Fall of 2016. As our Shepherding Pastor, Jackson keeps in touch with the congregation through regular contacts by phone or email. He ministers to those who may be going through a period of hardship in life and makes sure those people do not fall through the cracks in our church family. Jackson has earned degrees from Nyack College and Slippery Rock College as well as certifications from Geneva College and Westminster College. Jackson is married to his wife Katherine and has a daughter named Stephanie. In his spare time, Jackson enjoys golfing, woodworking, and fixing things around the house. He gets the most joy, however, out of studying and teaching the Scriptures. 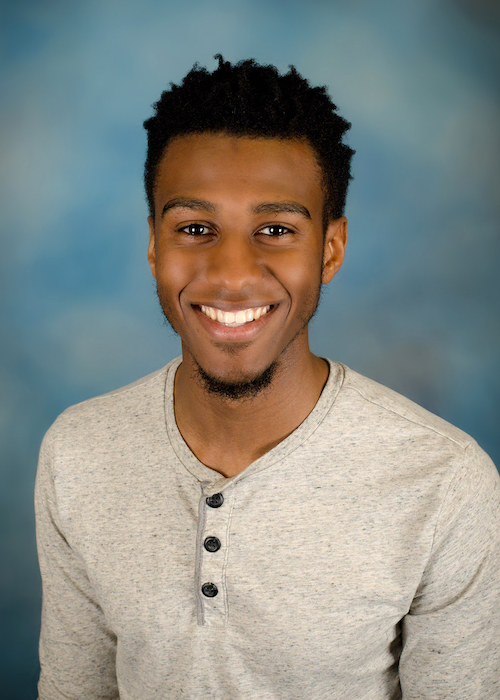 Kendall has been at First Baptist as our Student Pastor since April 2019. As Student Pastor Kendall serves our 7th-12th grade students through teaching the Bible and leading them to love Jesus the most. Kendall studied Broadcast Communications at Westminster College and has a wide range of experience working with people. Kendall is married to his wife Becca and has two young children Eli and Titus. Outside of his ministry Kendall enjoys hanging with family, playing basketball and is an avid NBA fan. His favorite movie is Remember the Titans. For more information on our student ministry, please click here.

Vicki joined our staff in September of 2011. As the 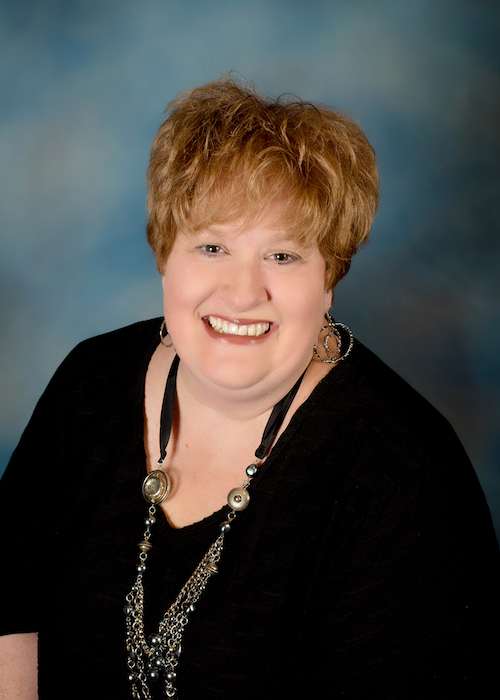 Director of Adult Ministries here at FBC she spends her time directing all sorts of different ministries, care groups, and courses for adults. Her family includes her son Will and her mother Cherie Delaney. In her spare time Vicki likes to read, spend time with her family and travel. 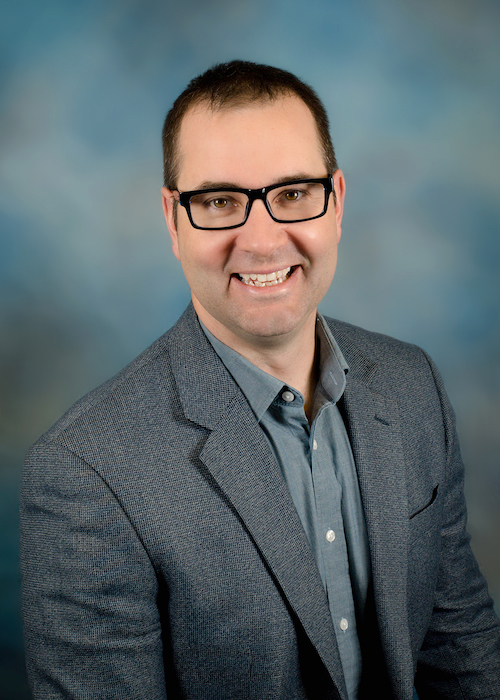 Jeremy joined our staff as the Discipleship Pastor in January of 2019. As our Discipleship Pastor, Jeremy is responsible for overseeing discipleship both locally and globally. Locally in Life Groups, one-to-one Bible reading, small group ministry, and local outreach and globally in planning missions trips and maintaining relationships with FBC missionaries. Jeremy receieved a B.A. from Moody Bible Institute in 2001 and an M.A. from Trinity School for Ministry in 2011. Jeremy is married to his wife Amy and has two children, Lillyan and Micah. In his spare time Jeremy is trying to become a scratch golfer (he says it's not going well), working out, hiking, and teaching his children his favorite dance moves. And, of course, Jeremy's favorite sports team is anything Pittsburgh related. 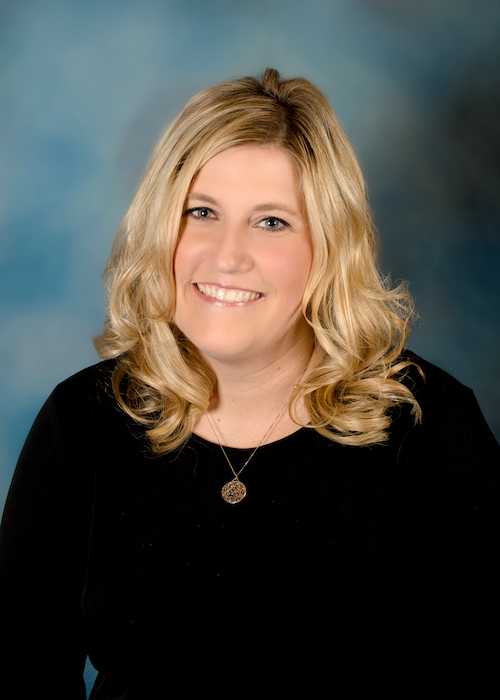 Christy joined our staff as the Interim Director of Childrens Ministry in August of 2010 and was brought on as full-time the following May. As the Director of Children's Ministry Christy gets the amazing privilege of working with children from ages birth to 6th grade and their families. Christy and her faithful volunteers help connect these families to Jesus as well as helping parents become the primary spiritual influencer of their children. Christy attended Youngstown State University where she studied Psychology and Sociology. She also has a Master's of Education in Elementary and Secondary Guidance Counseling from Slippery Rock University. Christy is married to Ken and has a daughter named Olivia. In her spare time, you can find Christy spending time with her family and pets, painting, watching movies, and hunting for beach glass. For more information on children's ministry, please click here. 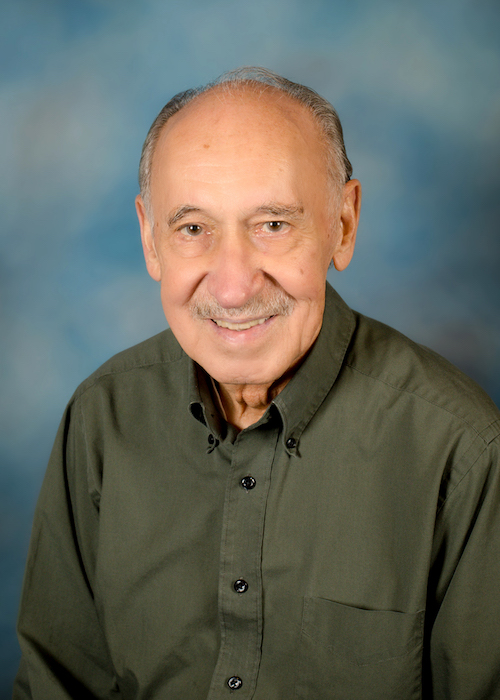 John has been at FBC since 1997. As our Pastor of Visitation, John ministers to those who are shut-ins in hopsitals, nursing homes, and personal residences. John attended Central Bible College where he received his B.A. as well as graduate studies at University of Maryland and Near East School of Archaeology in Israel. John is married to his wife Kim and has three children, Brenda, Jonathan, and Brad. In his spare time, you can find John walking and reading a good book at Barnes & Noble. 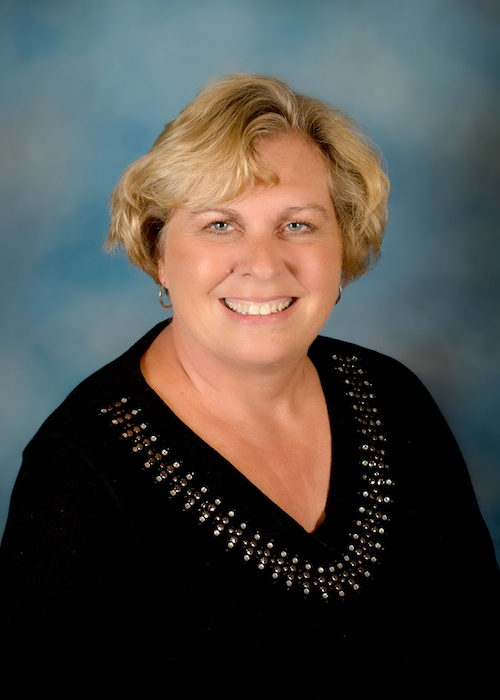 Robin has been at FBC as our bookkeeper since October of 1987. She is responsible for preparing financial reports, writing checks, and preparing payroll. Additionally, Robin serves as the Elected Tax Collector for South Beaver Township/Blackhawk School District. Robin studied Accounting with a minor in Business Administration at Geneva College. Robin is married to Bob and has four married daughters as well as five grandchildren. In her spare time you can find Robin sewing and spending time with her grandchildren. 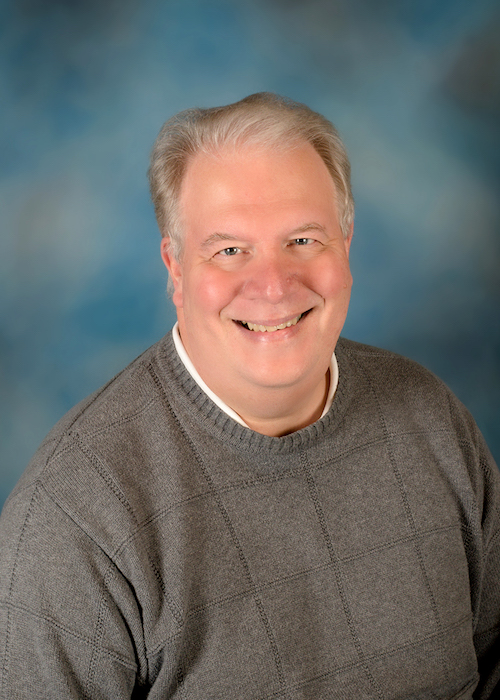 Lloyd joined our staff in July of 2016. As the Church's Administrator, Lloyd works with the staff and leadership in managing the church's finances. He is also responsible for issues involving building maintenance and keeping of the grounds. LLoyd studied at both Grove City College and Youngstown State University. He is married to his wife Donna, has three adult children, and four grandchildren. Lloyd's hobbies include playing golf and traveling. His favorite movie is The Enemy, and his favorite music is ABBA. 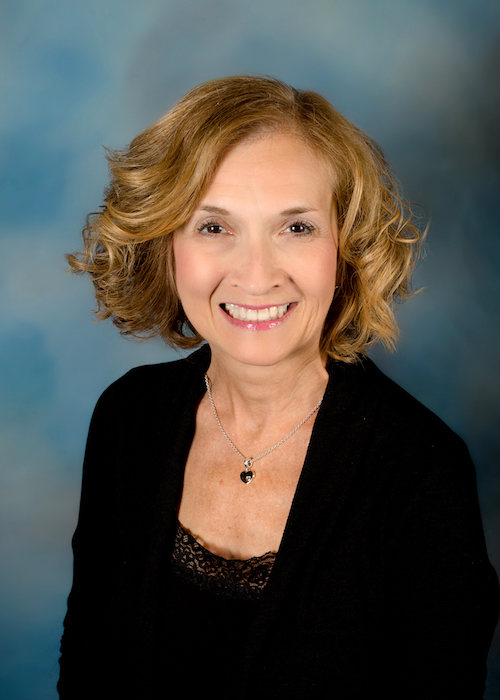 Jan has been at FBC as our Office Manager since January of 1985. Her responsibilities include weekly front office operations, and way too many things to list. She is always anxious to help and assist with anything the staff or church family directs her way. Jan is married to her husband Greg and has two children, Amanda and Justin. Jan's hobbies include cooking, reading, gardening, antique hunting, and shopping. Her favorite thing to do is watch sunsets.